Whenever you visit the Food court of your favourite Mall, observe carefully. How many people actually wash their hands before they start eating? I am sure the answer is “Not many”. After touching hundreds of objects, Hands get covered with germs. When we exchange Handshakes or eat from the dirty hands, we expose ourselves and others to so many infections. Handwashing is the best way to prevent spread of infections. So, now you can imagine why almost everybody falls sick whenever there is a disease outbreak in your town or city. 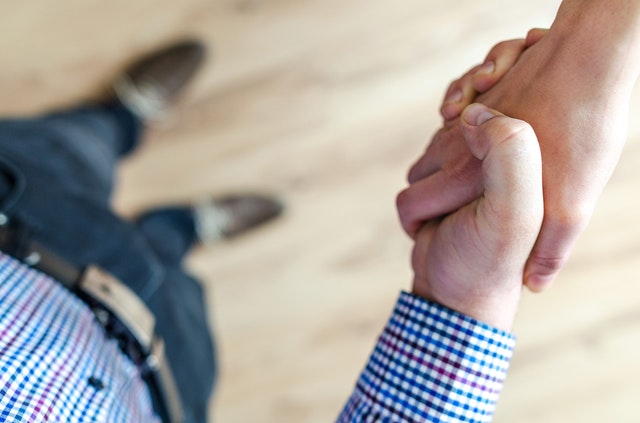 Probably the first proof that Handwash resulted in prevention of infection was noticed about 200 years back. A Hungarian Doctor came up with a very strange observation. He noticed that the pregnant mothers giving birth in the maternity ward that was managed by Doctors and Medical Students very commonly developed a fever and died as compared to the women giving birth in the maternity ward that was managed by midwives (nurses). Searching for answers, he investigated and noticed that the doctors and medical students often had to conduct deliveries shortly after they had performed post-mortem examinations or Autopsies. He deduced that the Doctors and students carried cadaveric particles on their hands from the autopsy room to the Labour room. Since the Nurses (Midwives) did not perform Post-mortem examination, so they did not expose the pregnant ladies to these deadly particles.

Based on his observations, he started the practice of handwashing before conducting a delivery. To his pleasant surprise, the death-rates decreased dramatically in the maternity ward.

However, Old habits die hard and it is very difficult to bring about a cultural change, The doctor tried his best to persuade and educate other doctors in European hospitals about the benefits of handwashing, but he could not convince them a lot.

It was as recent as in the 1980s that the Centres for Disease Control (CDC) in the United States identified hand hygiene as an important way to prevent the spread of infection. This was the true beginning of Hand-Hygiene era when hand hygiene guidelines were laid and started getting followed across the world.

In recent years, proper handwashing with soap has undoubtedly been recognised as a cost-effective and essential tool for achieving good health and preventing infection. The need of the hour is to make handwashing universal and inculcate it as a habit.
So, remember to wash your hands when you:
1. Begin to eat something
2. After finishing your meals
3. After visiting the toilet
4. After touching a patient
5. Before touching a new patient
6. Notice that the hands are visibly soiled

So, don’t just wash your hands of the responsibility. We must strictly Handwash and fight off the infection!